The Supreme Court has finally allowed the NEET PG Counselling to resume with the prescribed OBC and EWS quotas as mandated by the Centre and MCC.

A 3-judge bench heard a plea challenging the July 29th, 2021 notification of the Centre and Medical Counselling Committee (MCC). This notification called for a 27% reservation for OBCs and 10% for EWS candidates in the All India Quota (AIQ) seats.

Earlier, the case on Tuesday, was heard by a 3-judge bench composed of CJI NV Ramanna and Justices Surya Kant and Hima Kohli. This development was followed after Solicitor General Tushar Mehta appeared in the SC requesting it to expedite hearings the day before.

To this, Justice DY Chandrachud told the Centre on Monday that as this matter was previously heard by a 3-judge bench, a bench of similar strength can and will be established to hear this case.

After much deliberation, the Supreme Court finally took up this matter and heard the plea. Attorneys from both sides put up their points of view in front of the bench after which, the decision was deferred for a couple days.

Finally, on Friday i.e. 7th January 2022, the Hon’ Supreme Court came up with its decision over the matter in which it has decided to uphold the EWS and OBC reservation criteria in the NEET UG and PG Admissions. The following statement was made by the bench in this regard.

For further updates on this issue and regarding all the developments in the educational sector, keep following us on https://www.getadmissioninfo.com/ 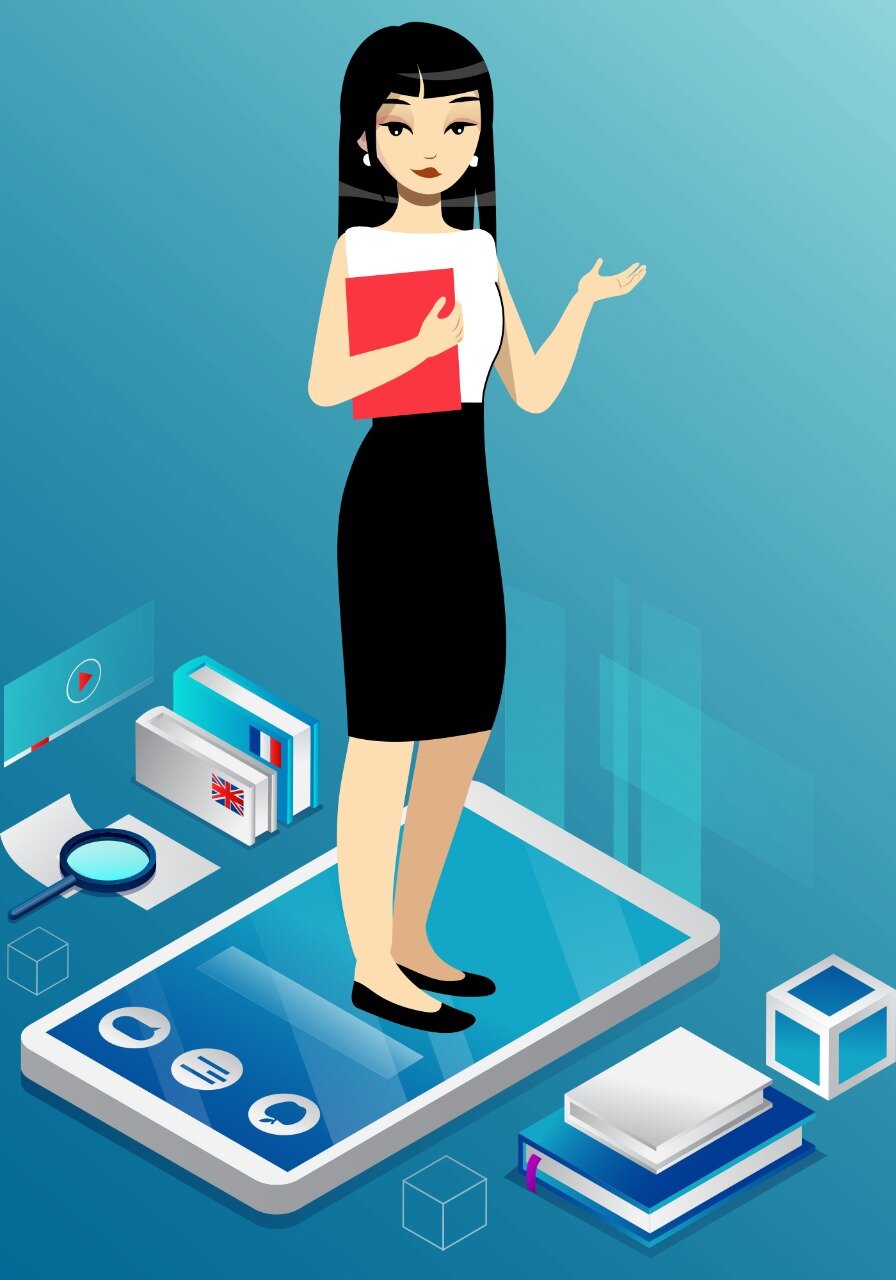